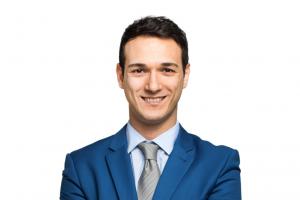 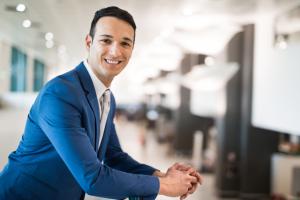 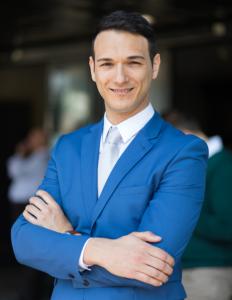 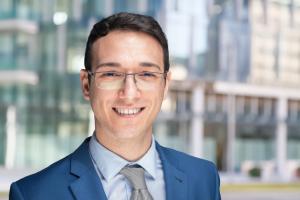 In the last ten years, photography as a hobby has fallen into decline.

SARASOTA, FL, UNITED STATES, February 16, 2018 /EINPresswire.com/ — In 2007, over 55 million Americans were partaking in photography as a hobby at least once per month.

By 2017, this number had fallen sharply to barely 40 million, according to Statista, the market research portal.

These numbers have not gone unnoticed by keen photographers such as Chaitanya Cherukuri.

Based in San Marcos, Texas, Chaitanya Cherukuri is eager to help put photography back in the spotlight, and back on the list of top hobbies in the US. As such, he plans to host a free class for locals wishing to learn more about the basics of photography.

Indeed, as a hobby, photography now falls behind some 30 more popular interests among US citizens. These include fishing, gardening, swimming, playing golf, socializing, listening to music, and watching TV.

"I'd argue that it's because of the surge in popularity of smartphones," notes Cherukuri. "On the whole, people are more inclined to snap quick photos here and there on their cell, rather than using proper photographic equipment as they would've in the past."

Cherukuri credits his local area, at least in part, for his own continued love of photography.

"There's some great Victorian Gothic–style architecture," he says of the San Marcos area.

"Downtown, there are a variety of beautifully restored early 20th century buildings which are a joy to photograph. Then there's the classic car museum and several parks on both the San Marcos and Blanco rivers."

He continues, "It's a shame that more people, both in this area and further afield, aren't enjoying the hobby more regularly. I couldn't live without it."

Cherukuri hopes to entice newcomers to photography, while also reigniting a spark in those who've enjoyed the hobby previously but have since given it up.

"There's always something to photograph!" exclaims the avid photographer. "People are too happy just to play video games or watch Netflix now, instead of heading into the great outdoors, enjoying the scenery and capturing wonderful images of whatever they may come across."

From simple photography techniques to basic image editing tasks, Chaitanya Cherukuri hopes the class will appeal to all ages and levels of interest and understanding.

"Everyone is welcome," he says.

"If it's a success, maybe I can make it a regular thing," continues Chaitanya Cherukuri. "I'd love to host a competition for the best photograph, or see how people improve over coming weeks and months."

"Perhaps," he goes on to say in conclusion, "if there were enough people interested, we could start a San Marcos area photography club. I'd especially like that."

Details of Chaitanya Cherukuri's free photography class will be made available soon.